A piece of Swedish industrial history

The foundation of Sege Brewery, Nils Jönsson runs the brewery in parallel with the tailoring firm, but concentrates later only on the brewery.

In 1910 Sege Brewery is taken over by the son Edvard Jönsson and he develops the brewery to a leading successful company, as early as 1925 he starts using trucks instead of horses for beer delivery.
Edvard Jönsson is a pioneer in producing soft drinks in the beginning of 1930. Edvard Jönsson is one of the founders and part-owners of the Skruv Brewery in Markaryd during 1930.

Edvard Jönsson’s sons Arne Jönsson (1923-) and Ingvar Jönsson (1925-2005) take over Sege Brewery after a change of generations. The brothers start an expansion during the '50s and '60s. In 1968 they open a completely new production and store room. A completely new production with the latest technology from Germany starts. At this point Sege Brewery is one of the most modern breweries in Sweden.

MPR LIFTS is founded this year by the fourth generation Jönssons - Anders Jönsson, and through a collaboration with Danish CAMA LIFTS MPR LIFTS becomes general agent for Sweden.
A pioneer work starts with attempts to create not only a market but also a line of business. MPR LIFTS is early on leading and trendsetter in how home equipment on the Swedish market shall be done. In parallell the need to adjust and make the Swedish community available for elderly and disabled is increased. Among other things MPR LIFTS makes schools, museums, churches and other types of buildings available.
MPR LIFTS had already from the start a nationwide coverage.

MPR LIFTS moves to larger locations. MPR LIFTS starts collborating with the the renowned company A.P. Botved in Denmark and constructs one, for this time, unique electrical wheelchair with a comfort that never before has been seen on the market.

MPR LIFTS starts collaborating with the German company Grass as the general agent for Sweden.

In March this year the last “brew” takes place and the brewery is closed after 101 years, as the brothers Arne and Ingvar retire. The fourth generation has already in 1977 founded MPR LIFTS. Since the brewery business has more or less been destroyed because of Swedish alcohol policies, nationalization etc, the fourth generation was adviced not to continue.
The unique and of the period typical brewery building was kept in the family.

MPR LIFTS plans and builds a new office and production property that is directly adjusted to the company business with, among other things, a showroom. MPR LIFTS is now the leading complete lift company in Sweden.

MPR LIFTS starts developing its own products and takes action to build up its own machinery of products.

The Milestone, MPR LIFTS starts its own production and very competent co-workers are employed. The production is based almost solely on export and the internationalization of MPR LIFTS is started.

MPR LIFTS gets honored for its products in Ireland's leading builder's exhibition – the products are “BEST IN SHOW”.

The first Asian order. At this point MPR LIFTS is represented in approximately 20 countries with around 60 distributors.

The production has constantly been expanded and an extension of the buildings at Sege Brewery takes place this year. Slightly more than 1,000 m2 are taken in use and all in all approximately 2,200 m2 production and store room are in use.

The first order from Australia.

MPR LIFTS is today an international company with a good name and which works in approximately 50 countries with around 150 distributors. The company is geographically totally covered in each European country. Outside of Europe MPR LIFTS is represented in Australia, The Middle East, Asia with other parts of the world under organization.
MPR LIFTS is today one of the leading manufacturers in the world when it comes to open vertical lifts.

A huge thanks to our ancestors who inspired us to make this possible! 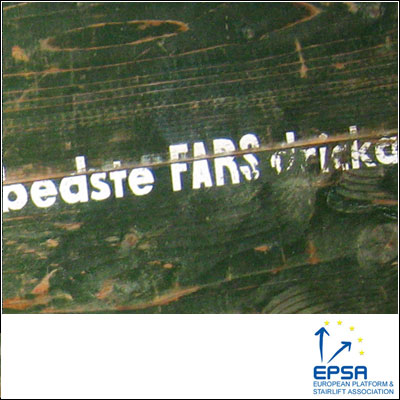 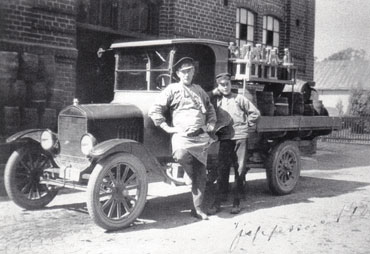 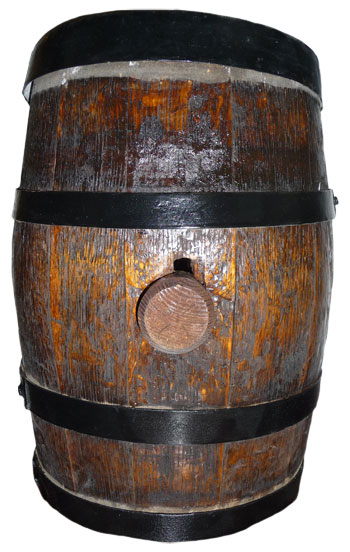